VINCENT marque in the BIG TIME

Only two will walk away with the right to claim they have the fastest car or motorcycle in the world. The Discovery Channel is planning to follow the teams in their attempts."
*********

This announcement can be read in entirety on www.landracing.com home page.

What this means to you as a Vincent owner is that the Vincent marque will be one of this exclusive group, as the Vincent streamliner has just been asked to participate by Mike Ackatiff, the FIM representative, and judge of participants for the event. Mike says he's limiting the entrants to four. That means only FOUR MOTORCYCLES IN THE WORLD will be competing for the title, "The World's Fastest Motorcycle."

The media coverage for this event will be extensive. The Discovery Channel plans to cover the event, and also many magazines will be represented. Top 1 Oil has donated $30,000 for promotional purposes alone. This is an exclusive "by invitation only" private time event.

Mike Akatiff is footing the initial bill to get Charles Hennekim, the FIM official who will be verifying FIM records and seeing that everything is on the up and up. This bill will be around $5000, which will be split between the four motorcycle contenders.

Mike Cook, of Cook Motorsports, will be footing the bill for ambulance, course preparation, timing clocks safety crews, officials, and the list goes on. Mr. Cook requires $5000 up front from each of the nine participants to cover their share of expenses.

If there was ever a time to help financially in this endeavor which will lift the Vincent logo back into international racing prominence, this is it.

To cover all expenses required by the Black Lightning team, we have to raise $10,000 in the next 37 days.

If it's a yes, please contact me as soon as possible.

Yours for the LSR,
Max 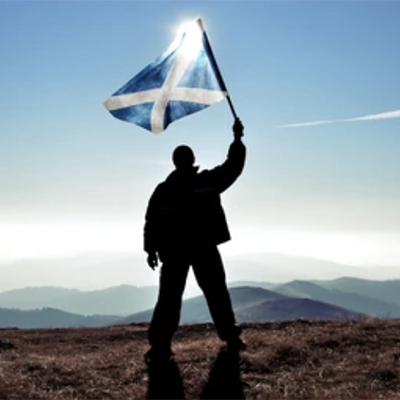